WORKING FOR NEBRASKA BEEF PRODUCERS – PASTURE TO PLATE
In any business, you have responsibilities. In the cattle business, belonging to Nebraska Cattlemen is one of them.

WHO IS NEBRASKA CATTLEMEN?
Nebraska Cattlemen began with Nebraska Stockgrowers in 1888, and merged with Nebraska Livestock Feeders Association, and Nebraska Feedlot Council to form Nebraska Cattlemen in 1988. We are organized to protect members’ financial interest. Proactive in nature, Nebraska Cattlemen works through public policy to develop a positive business climate for members and develops several educational opportunities for members. Governed by a Board of Directors whose members are selected by nine regions of the state – by the four segment councils and the six policy areas with local affiliate across the state representing the grassroots members.

No comments to show. 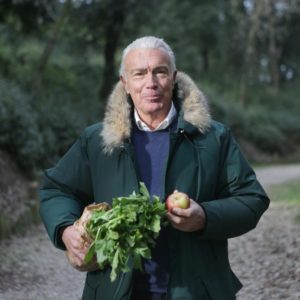 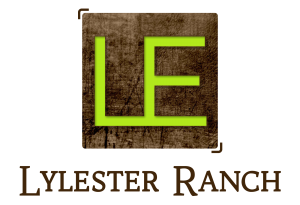 Monday through Friday | 8am to 5pm